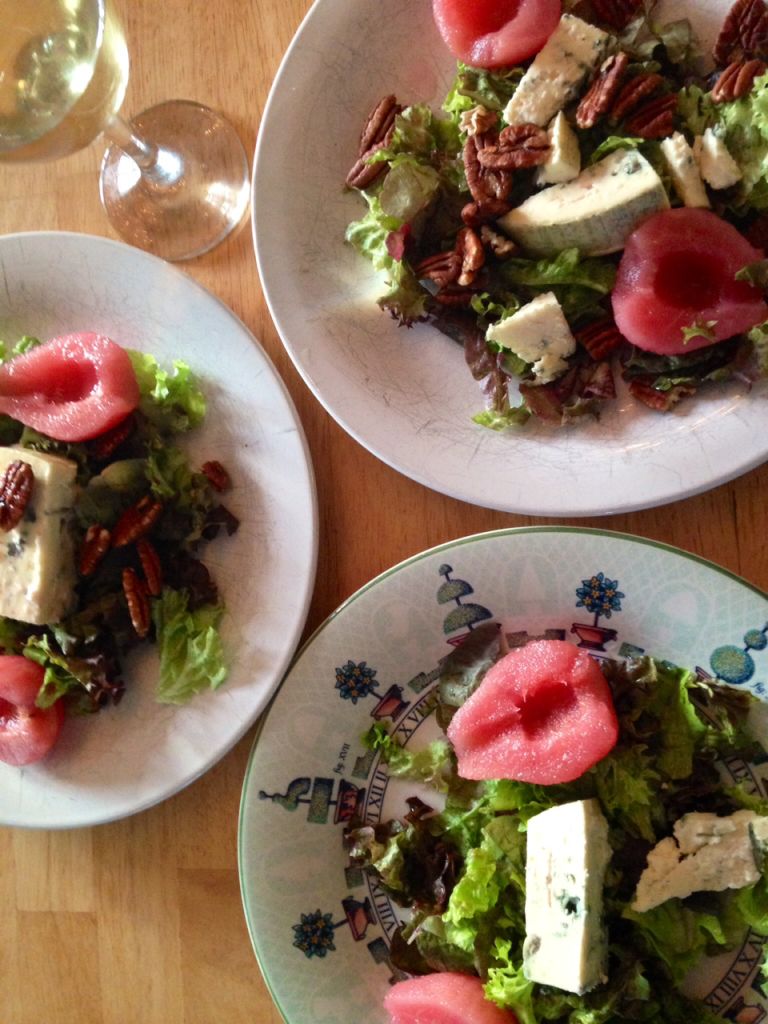 I’d slept in. I woke up at seven aware of a weight on my feet, Sadhbh.

It’s a new world of tired when you find you can not only sleep but can sleep with a child on your feet.

Undeterred and on a deadline I sat down to write on my novel for an hour. It was going well. A few pancakes, raspberries, hair bobbins, school bags, work ties and goodbyes later it was just Sadhbh and me again, oh and Shaylyn.

Sadhbh said, ‘Mammy, can I look for rabbits please?’

‘Where are you going to look for them?’

Shaylyn is doing her Leaving Cert and stayed home to study, she has her Oral French today. I buzzed around, tidying, dreaming, we spoke French and talked college and future and music and hoped Sadhbh worn out from her rabbit hunt would go for a nap which she did in the end at which point I got back to my book again.

I couldn’t stop for a breath or for anything until coffee although even with my eyes closing I resented that interruption, the time it took, the noise of making it, the chance of waking Sadhbhy up.

Coffee in hand and word count climbing and still I was fading and Sadhbh was now waking. I decided to make something, made pancakes for the morning.

For lunch I fried chestnut mushrooms in crushed chilli peppers plus garlic and black olive pate. We ate this lovely saucy dish on the deck in the sunshine with cookbooks and pitta bread and were getting back into our French when Sadhbh appeared covered in lipstick.

‘Nothing to problem about,’ says she with happiness. How can you be cross with that? Simple, you can’t.

I was making dinner because you know, the cooking never ends, when Adrian and Saoirse came home, she’d been in my mothers.

‘I already had dinner,’ she chirped as she pottered about.

‘I had brussel sprouts with it.’

Dinner and dishes and more planting done in the garden. By bedtime for little girls it was still bright out and then Saoirse announced she was hungry.

Turns out the ‘dinner’ in mums was an April Fools trick on us. I couldn’t believe it. ‘But what made you think to add brussel sprouts to it?’ ‘I just remembered them, thought it would sound good,’ she said.

Stunned and impressed and hit suddenly at the breadth of life around me.

One Leaving Cert, one Junior Infant, one ‘Super Sadhbhy’

But you know, ‘nothing to problem about’…

1 cup or less of brown sugar

Remove the pears, turn up the heat and boil the syrup for another 10 to 15 minutes to thicken before pouring over the salad or if you prefer, over ice-cream. 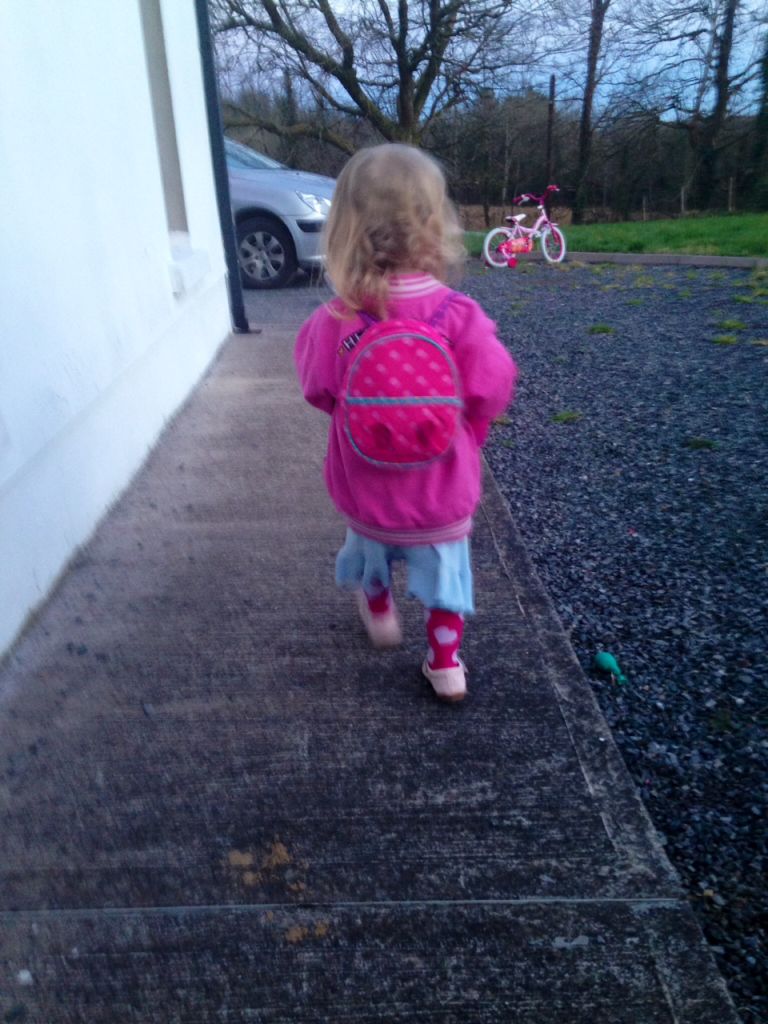 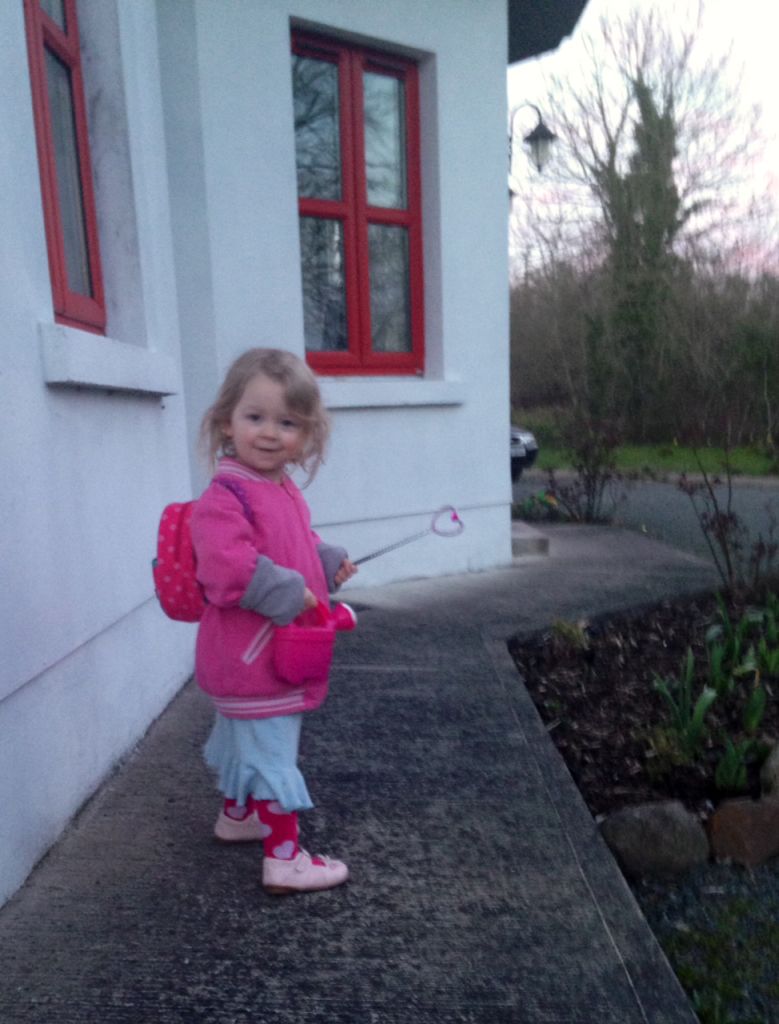