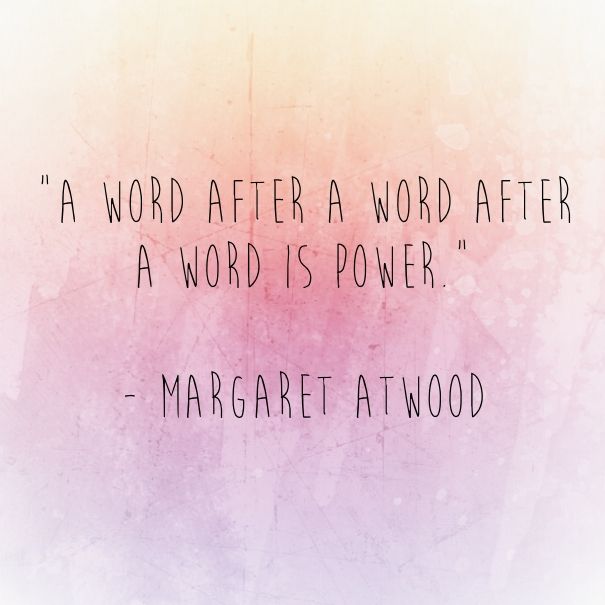 I had a very inspiring day on Tuesday…

I spoke again with some of our new residents – seven asylum seeking families from South Africa. I got to hear some of their stories and answer a few questions. They told me how welcome and safe they feel here. How friendly and helpful the people are.

One lady told me she got lost the day before and how kind everyone was. She was so touched, the way any of us are when someone is kind to us. Especially, when we’re feeling vulnerable. I wasn’t a bit surprised, but she was very moved by the experience. And I was moved to hear about it.

There’s so many terrible things happening in the world today, it’s very easy to be discouraged, and worse, to feel you can’t do much to help. I know I get very down about it. And fearful.

But when I thought about it, I realised it’s actually easy to make a difference, in a very powerful way. To change the narrative. Just by being kind to others. Because kindness is a language that everyone understands and everyone can speak.

So my wish for these people, whatever they encounter in their journey, is that they will always be able to say – ‘When I came to Ireland the people were so nice and kind to me. And I never forgot that.’

THAT is how we create new and better stories, one person at a time. But I can’t tell you how good it feels to be able to help – assuming helping is your interest, in person. And it’s not a competition. If you want to ‘help our own first,’ as so many claim – then please, go right ahead and do that. Just don’t pit one against the other. Don’t make it ugly.

I would love to conduct an experiment, where you take some of the vile commenters on social media and have them meet with asylum seekers, or whatever group they’re railing against, face to face, and actually have a real conversation. Maybe I’m being naive. Well I don’t care if I am.

But did you know, that very few guns were fired during the first world war? Because when people met face to face they found they couldn’t pull the trigger.

The truth is a lot of our ‘enemies’ are only enemies because of bad stories, told by bad storytellers, from a very long distance. Reducing the ‘distance’ is key. When you bring people together, like we did in peace work, after the troubles in this country, you find it changes things. You find the distance, was much less than you thought it was. Than you were told.

One of the young women I met has an interest in writing. We had a good chat, she showed me some of her work, and I’m going to help her get something going. Maybe a blog, so she can write her own story. She hopes it will help other women, I know it will. Even her, even me.

Watching it I felt like she was mentoring me, encouraging me. I was startled, and to hear her speak about how radical it was to be a woman writer in Canada in those days. It was unheard of, completely, where she grew up.
I took a hundred notes and fell, into a dream of writing spells.