So You Think You Know About Halloween? 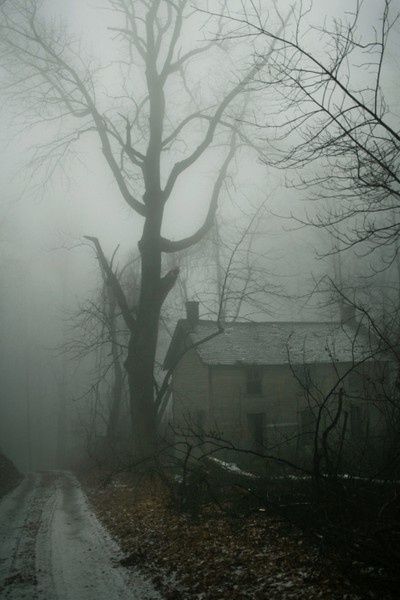 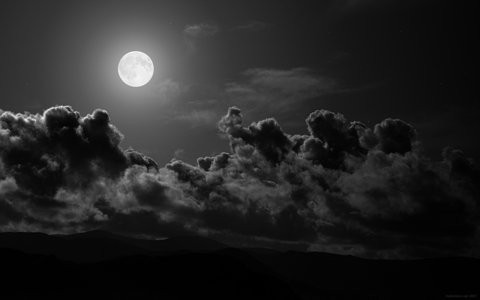 For ancient Irish people who lived by the seasons, who depended on hours of light for survival, to grow food, even to move around, this was a frightening time of year. They could see the light declining day by day. The obvious question was, what if it didn’t come back?

But for Christian Ireland – who adapted the feast, the fear grew and became even greater. Why? Because it moved from the pagan, real life fear of a loss of light, and therefore life, to fear of meeting the dead…

When my mother Nora Fox was a child, All Hallow’s Eve was the night they celebrated the division of the year, between the light half and the dark half. For people who were used to simple food all year, the whole month of October was filled with thoughts of, and preparation, for the great feast that would take place through midnight. The original midnight feast, imagine that excitement.

Apples, nuts, and berries, collected all autumn, were turned into jams and cakes that had been stored in preparation.  All day on the eve of Samhain the mothers and grandmothers would be busy making toffee apples, boxty (potato) dumplings, and potato cakes, while the fathers and grandfathers kept the home fires burning bright.  Sloe or apple wine stored in the rick of hay a month before would be brought in for the table.

In the early evening the games would begin and the bonfire lit, they didn’t know it at the time but this was an ancient symbol of man’s attempt to assist the weakening sun across the skies.  The children went bobbing for apples and coins, played games like  blind mans buff and danced around the bonfire. But no child would be left alone, and no one, adult or child, would be out if it happened to be a moonless night…

Aside from the great feast of food it was also now the feast of all saints and so very important to the religious, christian people of the time.  All thoughts would be for local people who had died.  The belief was that this was the one night of the year that the souls could wander the earth, and would.

For people in 1940’s Ireland before electricity autumn was a golden time with a kind of magical light you wouldn’t find any other time of the year. That added to the poetic, magic and decay. But once winter came, that dark and decay of the season was all consuming, and more deeply felt for people who lived only by candlelight. Stories was how they dealt with it. Dark stories in particular.

My mother remembers going to wakes (the Irish tradition of ‘waking’ the dead, where family and friends sit with the deceased for a time before removal and burial, to celebrate the life, tell stories, say prayers, and mourn)

In the dark lanes she went, holding her mothers hand, so tight. In the house, that was dark too, the body of this person you knew was laid out, dark houses, dark lanes, and then home again. At every age you knew the people as they lived, you saw them in death, and you spent a great part of the year in darkness. So you had no problem imagining ghosts. Everyone believed it.  It was a combination of fervent religion, ancient custom, and the reality of life. These were religious people, the believed in god, they believed in ghosts.

When the feast had ended, the table was reset and another feast laid on all night for the wandering souls.

One, less poetic tradition, was leaving a hollowed out turnip with a carved face and lit candle, at a spot where someone reported to have seen a ghost. This was done purely to scare people, a trick of sorts. And the origin of the Halloween pumpkin.

By the 70’s and 80’s, when I was a child, Halloween was a magical night, because our mother made it so.

We too had bonfires, played all the same games, and enjoyed the feast, moved now to the 31st instead of the eve.  We also dressed up and went trick or treating, not done in my parents time but adapted from the mists of time, when people dressed their children for protection from bad spirits.

To my mind there was always something magical about Halloween, dancing around the bonfire and walking the lane we felt there could be witches and ghosts about, it was a little scary but unbeknownst to us we felt much like the ancient Irish, we felt protected by our costumes until we too, became the witches. Revelling in it all. One thing we didn’t feel however was any fear of the dead or meeting anyone who had died.  This was a welcome change from my parents childhood, Halloween had become more about fun than fear.

So tonight when millions of children around Ireland, the UK, and America, dress up and go trick or treating few will be aware of its ancient Irish roots and of what it meant to the millions of people who went before them. And to those I’ve seen who compare Halloween to devil worship and say it isn’t for christians, oh yes, I’ve seen that today. (eye roll, and yes, it was American) I’d say, leave it back to us if you wish. Back to the land of its birth. Christian, pagan, or witch, this was never about devil worship. It was always about life, fear, celebration, survival.

Author: Jane
Filed Under: FAMILY, Jane's Journal, Once Upon A Time, THE YEAR IN EVENTS, PARTIES & SPRAOI'S
Tags: All Hallow's Eve, All souls day, christianity, Halloween, Halloween in Ireland, Ideas for Halloween, Ireland, Irish traditions, Origins of Halloween, paganism, Trick or Treat
The Weekend…Calm, Culture & Calories
Do What You Love

6 thoughts on “So You Think You Know About Halloween?”