Autumn In The Lane Even in a person

to things around him

the first winds of autumn

Like the flick of a switch its autumn and I’m in love with my wild lane.

Sometimes it feels like we don’t get ‘proper’ seasons but in the lane, seasons are keenly felt. 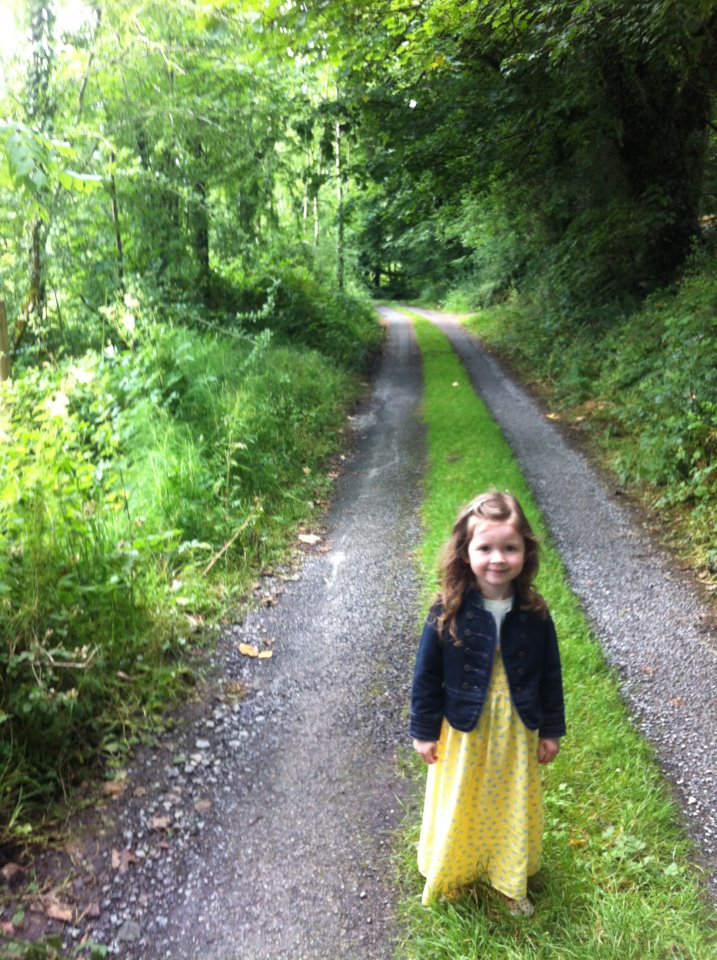 Every day since is filled with longing for the day she can fill her bucket, my pockets and several corners of the house with fallen chestnuts as she did last year.

Ever since she could walk alone I’ve taken pictures of Saoirse in the lane, toddling on ahead of me in the great cavern of trees, in all kinds of weather, in the dawn or the gloaming and all the colours of the year. 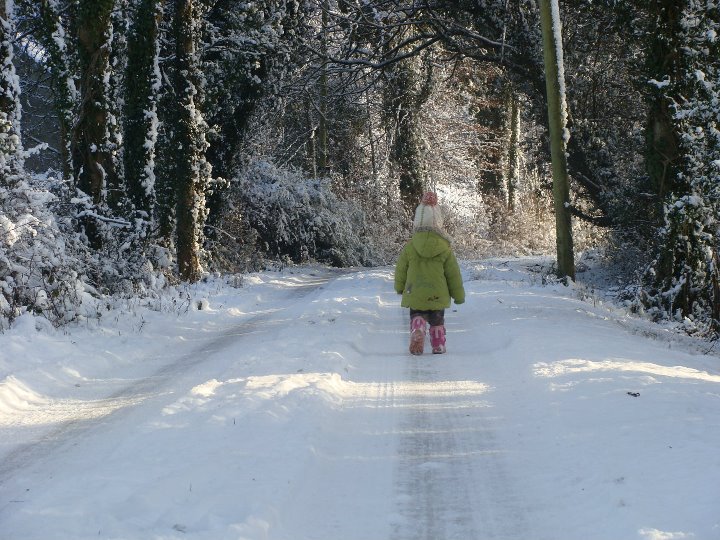 So it occurred to me that a nice idea would be to make a photographic record of the girls in the lane, a record of their growing and their going as the seasons turn into years.

I’m starting officially now, in the first winds of autumn…

Author: Jane
Filed Under: FAMILY, In The Lane
Lets Get Cosy
Once Upon A Time

7 thoughts on “Autumn In The Lane”