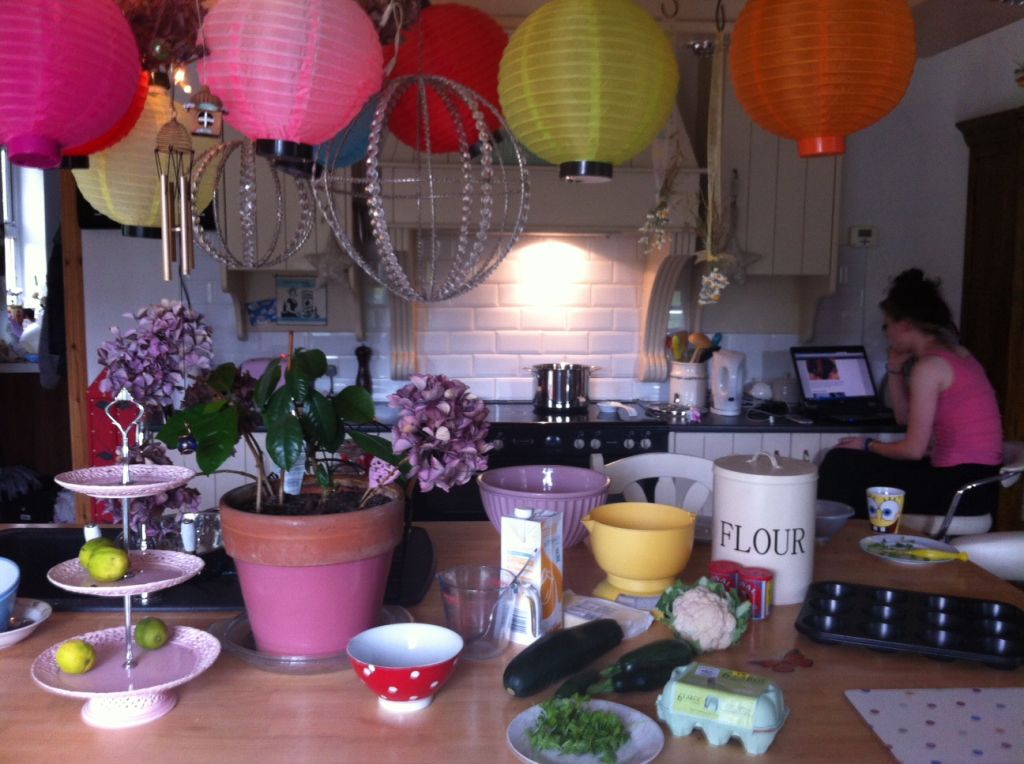 Hello all, Friday again and here I am at last with the recipes for Cheese and Herb Muffins and Spring Onion Soup I talked about on FB this week . As promised these muffins are the ideal thing for non baking cooks like me or just non cooks in general. Trust me you can’t fail!

Also in this post I’m sharing my tips for helping children eat more healthy food based on what’s worked for me and please feel free to share your tips as well.

So without further ado…

Preheat your oven to 210 C and grease a muffin/bun tray with a butter wrapper.

In the other bowl mix 285ml of buttermilk, 2 eggs and 70g of melted and cooled butter.

Ok so all you do now is add the wet ingredients to the dry and bring together gently until only just combined. Over mixing will spoil the texture ok!

Spoon into your muffin tray, sprinkle with some more cheese then bake for 15 to 18 minutes until risen and golden. Brace yourself, the smell of these muffins cooking is so good it’s going to drive you crazy. Transfer to a wire rack to cool.

Note: I used my own herbs. If you can use fresh instead of dried it will make a difference but of course you can used dried if you need to. My friend Kerry correctly pointed out that if you’re using dried herbs, use less! Half quantities should do it! Thanks Kerry for saving us from extra strong muffins : )

For the Spring Onion Soup you will need…

About 7 bunches of spring onions chopped… 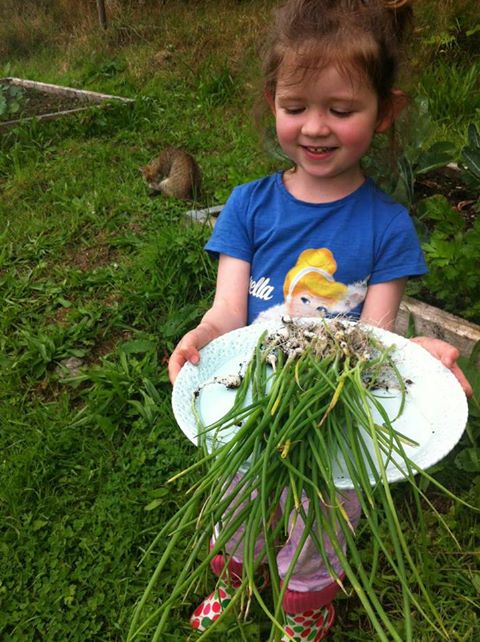 Half a tsp of celery salt or else sea salt

Fry the white part of the onion in butter with the garlic, salt and cumin. Turn regularly.

Add the chopped potato and stock and bring to the boil.

Reduce the heat, cover and cook for 20 minutes before adding the green part of the onions and cooking for another 3 minutes. Whizz or blend if you have the means until smooth. Stir in some cream to taste and season. Serve with the cheese and herb muffins. Easy peasy and delicious.

So that’s the food, now, the photos in my last blog post of the children eating big plates of veg created a stir of the how on earth do you get them to eat that stuff and I wish my children would eat that stuff variety. This got me thinking what the answer might be so here are my tips for helping children to eat healthy food based on what’s worked for me.

So that’s what we do! To be honest I never consciously decided to do any of it, it’s just what has always felt natural.

I’d love to hear your own tips and thoughts in comments here so don’t be shy!

If you’re in the Kilkenny area I’m going to be on ‘The Food Files’ on Community Radio Kilkenny City 88.7FM today at 5.15  It’s all about food, growing, cooking & eating and is presented by Fiona Dillon of Hunter’s Lodge Living. Really looking forward to it : )

Have a brilliant weekend. Chat to you next week… 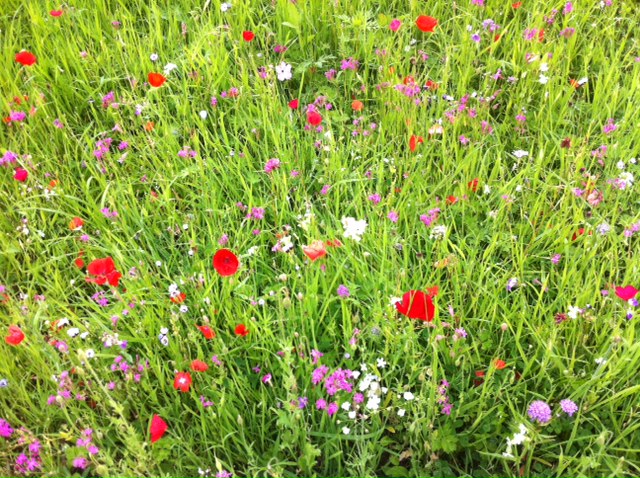 13 thoughts on “Eat your Greens – Healthy Eating Tips for Kids”