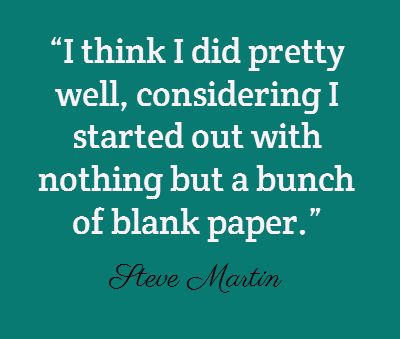 Afternoon all and Happy Easter. This post is a few days overdue but if you follow me on facebook you already know the good news is I finished the first draft of my book Tuesday.

Nine months, 85,000 words and five days ahead of my self imposed deadline of Easter Sunday. You never doubted me did you? I myself never doubted I’d finish but it still feels amazing.

Knowing I was literally sentences away and then writing those words ‘The End’ was quite the feeling. There’s so much I could say about this journey, it would be impossible to cover it all so instead here’s just a few points… 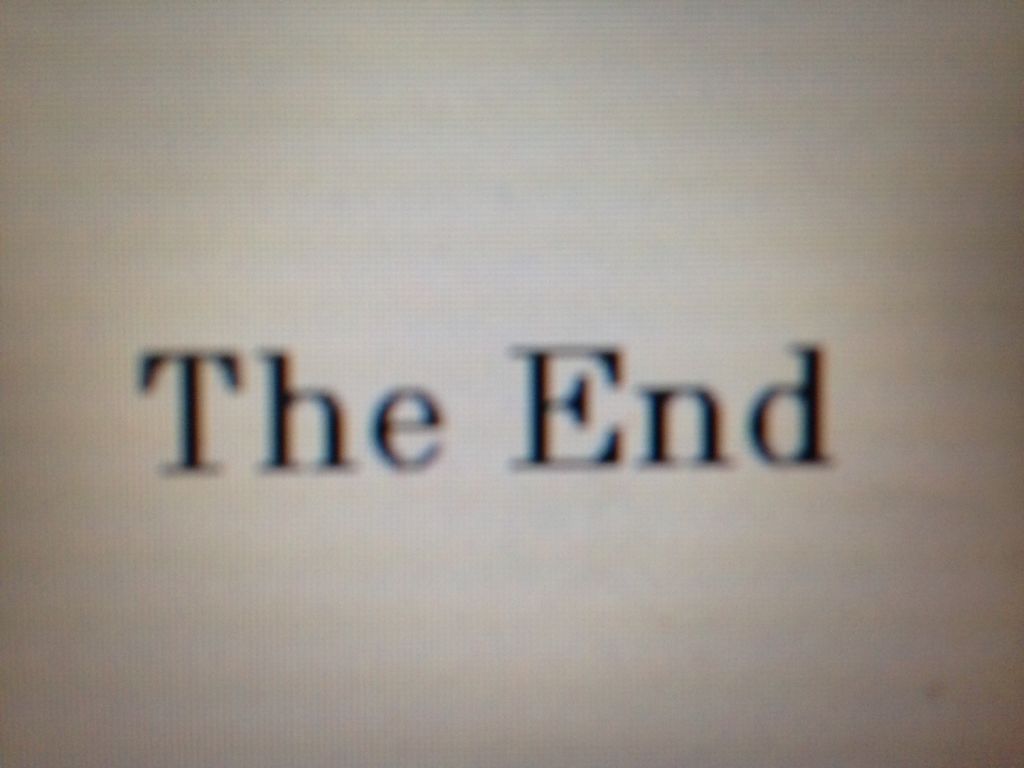 What it Took Really

Conclusion: I learned tons more than that but this post is turning into an epic in its own right so let’s get to the part you’ve been waiting for. Something of the book itself… 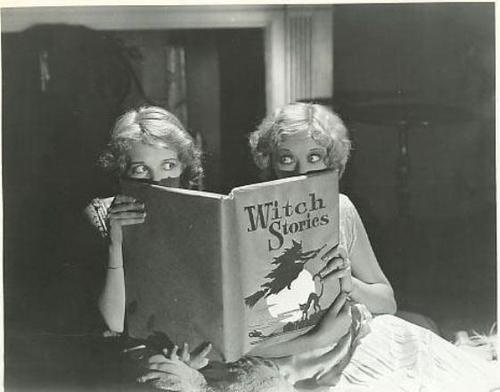 ‘It’s been nearly ten years and the town is waking up to the news that’s travelling fast, the sisters have returned. They’ve come back but why? A family of healers is one thing but the women have long been associated with the cailleach of the mountain and that’s an entirely different matter…’

A multi point of view novel that crosses several genres including Magic Realism and Family Saga with Fantasy, Romance and Dark Fantasy or Fantasy Horror

Draws on the traditions in Ireland of the bean feasa or wise woman healer with that of the fearsome cailleach, a paranormal landscape figure from Irish mythology and set in rural Ireland around a family of sisters and aunts as they deal with a  legacy, that became a curse, that became a quest…

Family, community, doomed love, home, ancient powers, dark legacy, tradition, wild landscape, revenge and self actualisation are some of the themes you’ll find in this lyrical and darkly atmospheric tale from the west of Ireland…

So, now you know.

Is it what you expected? It’s certainly darker than the blog! I’m going to leave you for now with the perfect theme tune for the movie version : ) It was Martha brought it to my attention after reading for me and she was so right, it is perfect. The first time I listened the whole story played out in my head like a movie. Shame it’s already been taken by the Hobbit! Still, it evokes my story beautifully, just substitute the word sisters for brothers when you listen.

For more theme tunes think Kate Bush or Florence and the Machine and you’ll get a picture…:)

I’ll be back soon with regular posting and of course what comes next for the book. Finally I just want to say thank you for sharing in this journey and for being so encouraging and supportive along the way. Some of you’ve been really amazing and I appreciate it more than I can say.

Have a great weekend and talk to you soon : )

Author: Jane
Filed Under: Jane's Journal, Scribblings, THE YEAR IN EVENTS, PARTIES & SPRAOI'S, We Can Do It - Tips for Creative Living
Mike & Jo’s Supper Club
Seems I’m Getting Older