Have the Irish Saved Civilisation? – Again? 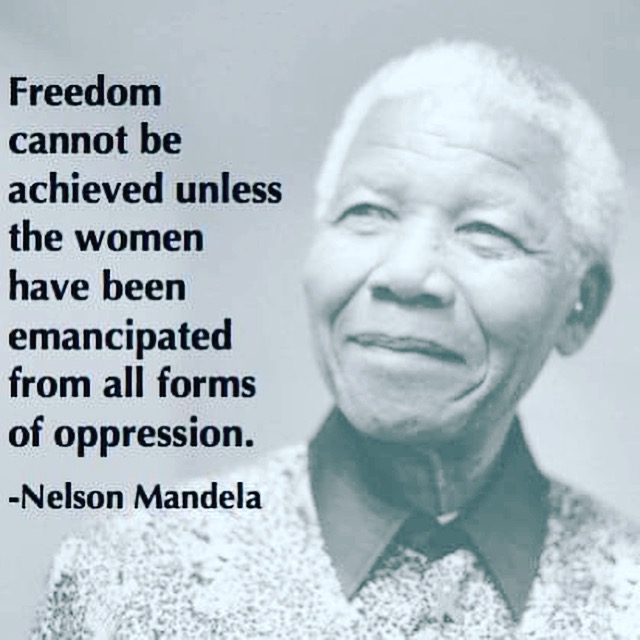 Thomas Cahill’s book, ‘How the Irish Saved Civilisation,’ about how Irish scribes saved all of Europe’s written texts, pagan and christian, including Homer and Aristotle, after the fall of Rome, came to mind this morning.

What I know is this. That we went to bed with heartbreak, every night this month or more. Of the stories, our women’s stories. A great river of pain. And we didn’t sleep.

These stories are not new. We are born from them and born into them. We carry them always. We know them, and we always knew. Until recently we wove them, seamlessly, into fiction, into poems, into our music and our songs. A wound, a tear, in every stitch and every touch.

The very things I value most, like freedom, openness, storytelling, justice, fairness, equality, growth, progress, change, understanding, compassion, kindness, and the position of women, have won. They have struck a blow for silence, oppression, guilt, shame, cruelty, ‘morality,’ fear, and conservatism.

This is about Ireland, our dark history. About acknowledging, facing, and giving voice to it so we can begin healing, grow, and move on. It’s about our children not growing up in a country that instills fear and shame from birth on.

It’s also about the world. On a global level this result will ripple, inspire, empower, and give hope to other movements for equality and freedom to women and men everywhere. For years now I’ve watched the growth of the new right in horror. Lessons of Brexit and Trump clearly showed we should not be complacent. I hoped, but who could say for sure, that it couldn’t happen here. A no win would have been the perfect triple score, empowering the extreme right, the dark side of the tipping point, fueling that narrative flame.

I know my vision of the world is not what my American, and even my English friends are currently facing. I think one difference is this. That support of the extreme right is born of, at least on the less sinister side, a rose tinted view of the past, and of the structures of power. And as a nation I don’t think we have a lot of that. We have pride for certain times, and people, we’ve been fools too long for the church. But we have no romantic view.

We are living in a time of mass excavation of pain and truth. Like many I’ve been deeply affected by movements this year like #metoo, the Belfast rape trial, the cervical smear scandal and more. On the night before the referendum our national news headlines included the murders of a 14 year old girl, a 24 year old young woman, Harvey Weinstein, the Cervical scandal, and the referendum. How anyone thinks that all of these are not connected, indicative of the society we live in, is beyond me.
But the global fight back against the rape culture and misogyny of a toxic, patriarchal, capitalist society, is well and truly on. The yes vote in Ireland is part of that. It is a foundation for building this country, and the kind of world we want to live in. A better, fairer, and more equal world for everyone.

This is only the beginning of reform. We must build on this momentum to drive all vestiges of rape culture and misogyny from society. Why should we tolerate a world where women live in fear every minute of their lives? The people have spoken. They have shown to be far ahead of their government. The smiling politicians may not be smiling for long.

There are those who say we shouldn’t celebrate. I am certainly not without compassion for genuine people on the no side. I feel the weight of their pain too. Some think we are celebrating abortion, a ludicrous assertion, but very much in line with the view of women as vessels, not to be trusted, as monsters, and feckless killers. But women, are the very last villains of this piece.

Others say celebrations are wrong in light of the gravity and senstivity of the subject of abortion. But we can feel that and still celebrate. Because what we are celebrating is not what they are mourning.

My celebration is a celebration for women, for every woman past and present. Those who have suffered and those who no longer have to suffer unnecessarily, outcast, alone, in secret. It’s a celebration for the women who laid the foundations that made this day possible. Those who’ve worked tirelessly against this amendment since 1983 when I was ten. In the face of a society that simply wasn’t ready, then. That was too oppressed, too under the influence of the Catholic Church that gave us a yoke of toxic shame, and the weight of a slavish mentality. We were an oppressed people, not far enough removed from the famine. But we’ve always had our rebels. And I am grateful to them. I celebrate them.

Now that we, women and men, have risen, we need to keep moving forward. I would love to live in a society where abortion figures were low because we had better sex education, easier access to contraception, lower levels of abuse and rape, better standards of living for all mothers and children, no more shaming and stigmatisation of single parents, access to housing etc

No woman who finds herself pregnant should have to give up or struggle for her education, and the chance of a decent life for her or her family. And she should certainly not have to sacrifice her health, or her life. I would love to see an Ireland that truly does cherish all of its children equally. An end to church involvement in schools and hospitals. And for all women and girls to not live their lives in fear. I believe all of this and more is possible. We can create the world that we want. Isn’t that what I’m all about.

Only I never dreamed we would do this on such a resounding scale. I had no idea we had evolved so much as a people. The yes side were quiet, I’ve heard it called a ‘quiet revolution.’ Like a deep lake with barely a ripple. Quiet, but powerful.

Almost 70% of voters, over 90% in some areas, voted yes. They came from every walk of life, men as much as women, old people as much as young people. And they said they were ready for this long ago. It was the politicians were afraid, who wouldnt touch it, until almost the end. Even my own county of Leitrim, one of the more conservative counties, voted 59.38% in favour of yes. And within that county the little town I live in, Ballinamore, also voted yes. A conservative county no more.

From now on when people ask me, as they so often do, if I am reflective of the place I live, I can say, maybe I am. Who knew?
One thing you can do today if you live in Ireland is have a look at how many of your local councillors had anything to say on this subject. Take a look at their social media pages, at what they posted about this past year, this past month. In our consituency it looks like only two councillors had anything to say and that was Mary Bohan FF for the no and Seadhna Logan SF for the yes. Of our TD’s only Martin Kenny, SF campaigned, for the yes side. The only TD to even attend the count.

I want to thank the women and men of Ireland for their hard work on this campaign on all our behalf, for sharing their stories, for speaking up, and for using their vote to trust women. I’d like especially to thank my beautiful daughter Shaylyn, the light of my life, and her wonderful friends and colleagues for all their work and activism.

I was weary yesterday but lets not rest a moment longer. We must stand up for those affected by the Cervical Smear scandal, for the survivors of the Magdalene laundries and church abuse, for our single parent families and their children , for the homeless, for services for the disabled and their families, for healthcare, for our people in northern Ireland who have yet to vote on same sex marriage or abortion. And lets never go back, not to villifying women, or the poor in our society, and never to the past.

Have the Irish saved, re-launched civilisation? Well not yet. But we should always aim high, and we’ve made a good start.

2 thoughts on “Have the Irish Saved Civilisation? – Again?”