I Ran Away With The Circus 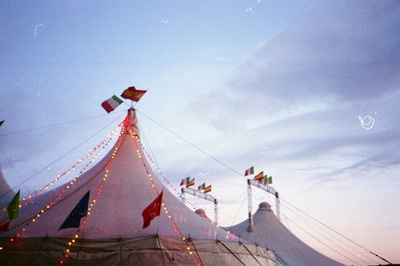 Friday night I ran away with the circus or rather after a week of being under the weather I curled up in the dark, watched Water for Elephants and let it wash over me, that thing I could never resist, the intoxication of a show and putting it on, no matter what.  I could actually feel my heart beating faster, my soul leaping a little bit.  Something in the nature I guess, a leftover imprint from a previous life…

As a child I thought being in a circus would be the best thing in the world…I probably still think that though not with the circus from this movie, oh no.  If you’re going to join the circus it should be the one from Cecil B De Mille’s 1951 movie ‘The Greatest Show on Earth’  now that was a circus! It actually featured the real acts of the last great American train circus, Ringling Bros, Barnum & Bailey.  Circus & trains, doesn’t get more romantic…

The only thing that wasn’t clear to me as a child was what I would do in the circus though now of course I know I’d be the one dreaming, directing, running the show not in it!  For those of you who don’t know I did run a show, an Irish Dance & Music show for over ten years so I have some experience, I know something about it. 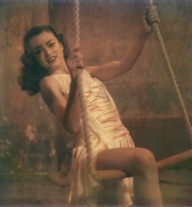 To me it’s all the same.  You have this motley crue, a melting pot of diverse personalities and talent, you have the show and you have a commitment to perform.  After that whatever happens the show must go on and does.

Whatever goes wrong makes absolutely no difference, technical problems, costume malfunctions, injuries, blisters (dancers!), sore throats (singers!), sprained ankles (dancers again!), arguments, poor ticket sales, illness, poor facilities, opposition, weariness – you do the same show with everything wrong as you do with everything right.  That’s just the way it is and in a way that’s ultimately what makes it great. 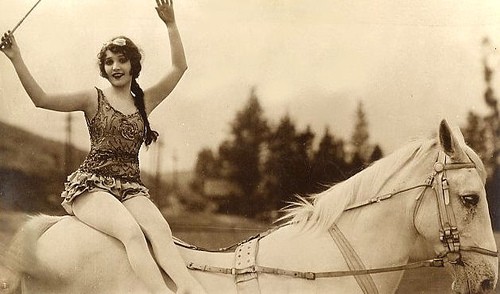 Water for Elephants with it’s depression era setting (an era I love in both movie’s and books) offers an extreme though realistic view for the time.  The circus animals are fed before the people even if the food is rotten and men are ‘redlighted’ (thrown off a moving train) rather than paid.

During the depression it was hard for any business to survive or any person to find work but the difference between regular business and show business is that show business must never ‘show’ any problem.  It’s very existence is based on relieving people of their problems. Reality has no place on a stage.

In the early years of our show when the troupe was very young only a few knew this truth of how the show must go on but as the years went by everyone came to realise and the show got better as a result.  Any issues we had only made the troupe stronger, more resourceful, more united and ultimately more professional. 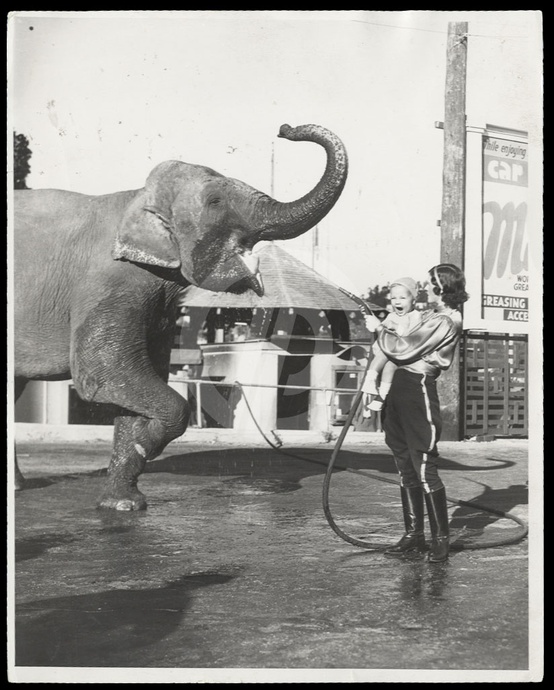 But there’s something too and you see it with the circus in particular, that contrast between the glitz of the show and the grass, muck and sawdust around you.  The glamour and elegance of the acts with their feathers, sequins and smiling faces alongside the lorries, ropes, canvas and steel.

The circus rises out of the mire to the dizzy heights of the big top where mere mortals do incredible things.  Gritty reality is all around but that only makes the circus more magical, as it laughs in the face of reality, deals in magic and beauty, puts a shine on things.  The circus shows how people can dream & build even from nothing.  It’s the ultimate purveyor of magic, its the triumph of human spirit that ultimate great thing in life. 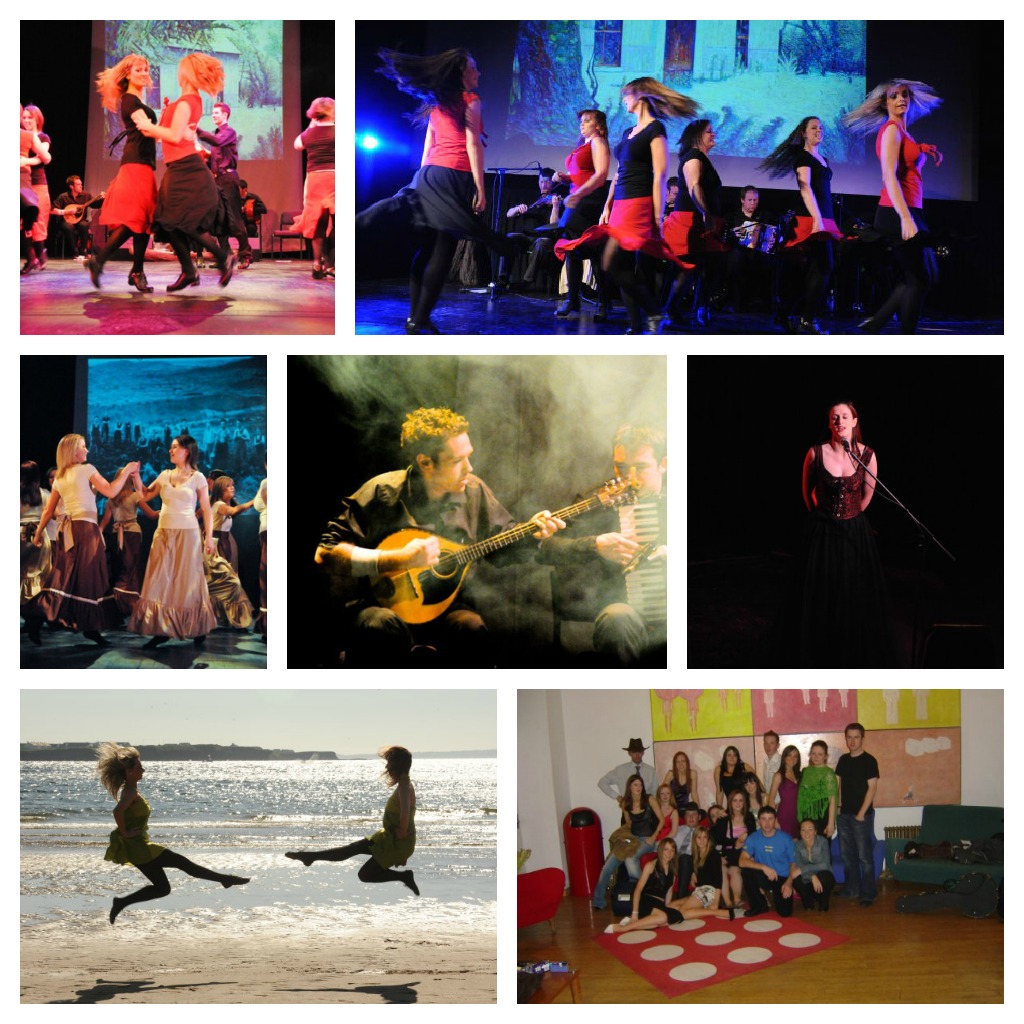 2 thoughts on “I Ran Away With The Circus”