I Regret Baptising My Children 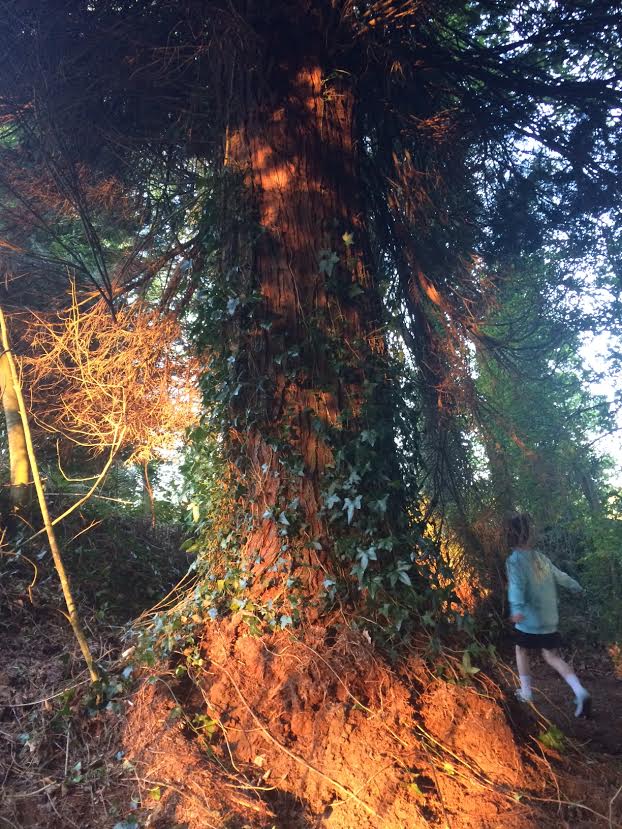 This weekend we had first communion which is ironic because when it comes to religion my view can be summed up by saying that as a woman in particular I feel it’s my duty to have nothing to do with any church. I have zero time for the church as an institution, plus I have no faith in any god or gods. Two very different things that are often confused. But not by me. I’m out on both.

The trouble is I didn’t always think the way I do now, or to be more precise, didn’t think. Hence communion on Saturday.

Like everyone else in my world I was raised Catholic, and like a lot of people just went through the motions of these things without thinking of their significance. I’m not sure when the change happened, but it probably began with a keen interest in women and history. Can you be a champion of women AND of religion? I have my doubts. History seems to support me. Examples of the church as an institution of power and control are a baptism of riches, no pun intended but churching anyone? There’s one.

Without a doubt a turning point for me was becoming a mother. The baptism in particular created further distance. But as much as I felt the severing, the real thinking didn’t kick in until recent years. Which is probably a testament to just how deep religious training goes in us. We accept things we don’t even care about, think about. It’s the same with everything important, politics for example, what we tolerate, and how we spend our lives.

I suppose a lot of things were accepted and tolerated twenty years ago, even ten years ago that aren’t today. I don’t blame the church, I don’t expect them to change their rules. It’s us has to change. We either have faith or we don’t, and if we don’t it should be easier to opt out, and then we should opt out.

In spite of the fact I was out I still went ahead and got married in the church. I had no faith and the sacrament meant nothing to me. It was just what you did, tradition, a thing I don’t care for.

So where does this leave us?

Well there’s only one sacrament left to me and I won’t be taking it. No last rites, no church ceremony. What else can I do? You can no longer leave the catholic church in case you didn’t know. All I can do is use my voice, say how I feel, what I think. Add to the conversation. I’m not down for bashing anyone. If you have faith, if that gives you comfort and joy then I’m happy for you.

Change takes a long time. I think that in the next few years we’re going to see fewer church weddings, and fewer baptisms. Even though my children having the sacraments makes me uneasy it is what she wanted, we did give her the option. But how likely was she or any child to opt out? After all it’s all fun and games at their age. Plus religion is so intertwined with school life. And children want to go along with their peers for the most part.

My view is that eventually, and the sooner the better, we need to have a separation of state and religion. Let the institutions have to stand on their own feet. Give people real choices. Enough of these games, of pandering, on all sides. I’ve long thought that religion has no place in any school and children of all faiths should be educated together. But seeing as I baptised them against my better judgement I’ll now have to let them decide what they want. I’ll support them, and any ceremonies like this one will become for us what Christmas has. A family gathering and nothing more, at least in my eyes.

And what a gathering. If my first child’s baptism was an unhappy occasion her communion day was the polar opposite, she’s 21 now and we still talk about it. The reason being family, as it so often is for me.

We had a party at the house.

Immediate family, partners, and children. Adrian, the master baker, made bread, tarts, and cheesecakes. I made an array of salads, baked hams, roast fish dishes, cheese board, and, well, there was a lot of food, and a lot of laughs.

My favourite thing about these occasions? The banter. My siblings are a funny lot. I have to give them that. The downside? It is tiring, all that cooking and cleaning. It’s not easy to get a balance but I love having everyone over. It’s worth it. I only have one rule for myself and that’s not to get stressed. I used to get so horribly stressed through putting pressure on myself. I’ve gotten better at that, plus the children are older, that helps.

Meanwhile we’ve now had eight days of sunshine and all is well. Work on the family settlement continues unabated. The weather lending a holiday feel. As already  mentioned my brother and his family are moving in to my grandparents home, that is the old farmhouse right beside ours. The energy and atmosphere are palpable. The outside world is forgotten. There’s a lot of work in bringing an old house back to it’s glory days. Whole areas have been uncovered that haven’t seen light in a clear hundred years. As my mother said, even the house is happy, and it’s true, you can feel it.

In the midst of this eternal festival I myself have been feeling happier and more content than ever. It’s possible this might be, the happiest year of my life. So far, I hasten to add. This is what comes of being a realist btw, and not an idealist as I’ve been accused of before, and how dare anyone say that about me! I just feel very mindful and grateful for a peaceful time when everyone is well and fulfilled. Certain that there is no higher happiness.

Here’s a random selection of photos, it’s a miracle we have these as I really dropped the ball and didn’t take, or direct any, bar the few of my girls you see here. However I’m very proud of these little women… and all the women.

Have a fabulous week out there, xo Jane 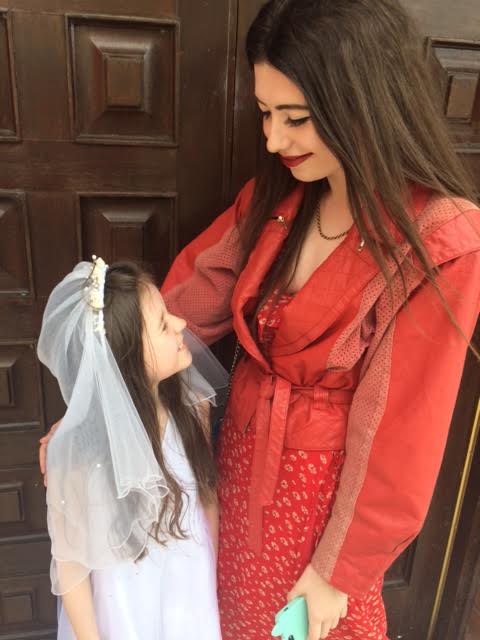 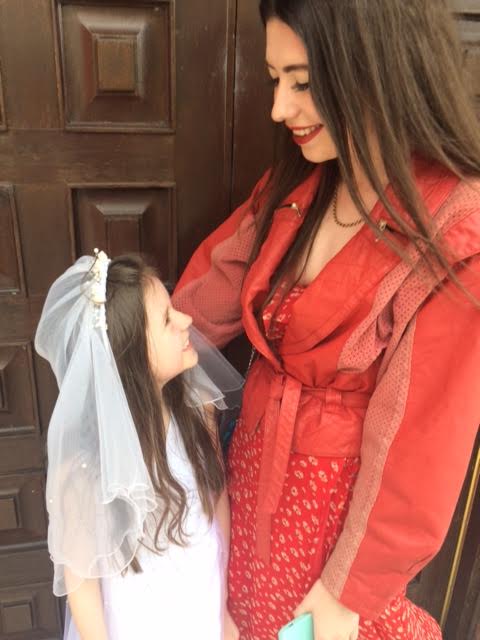 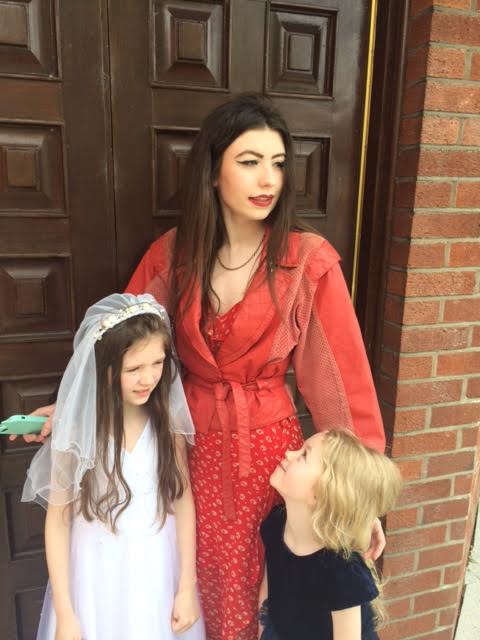 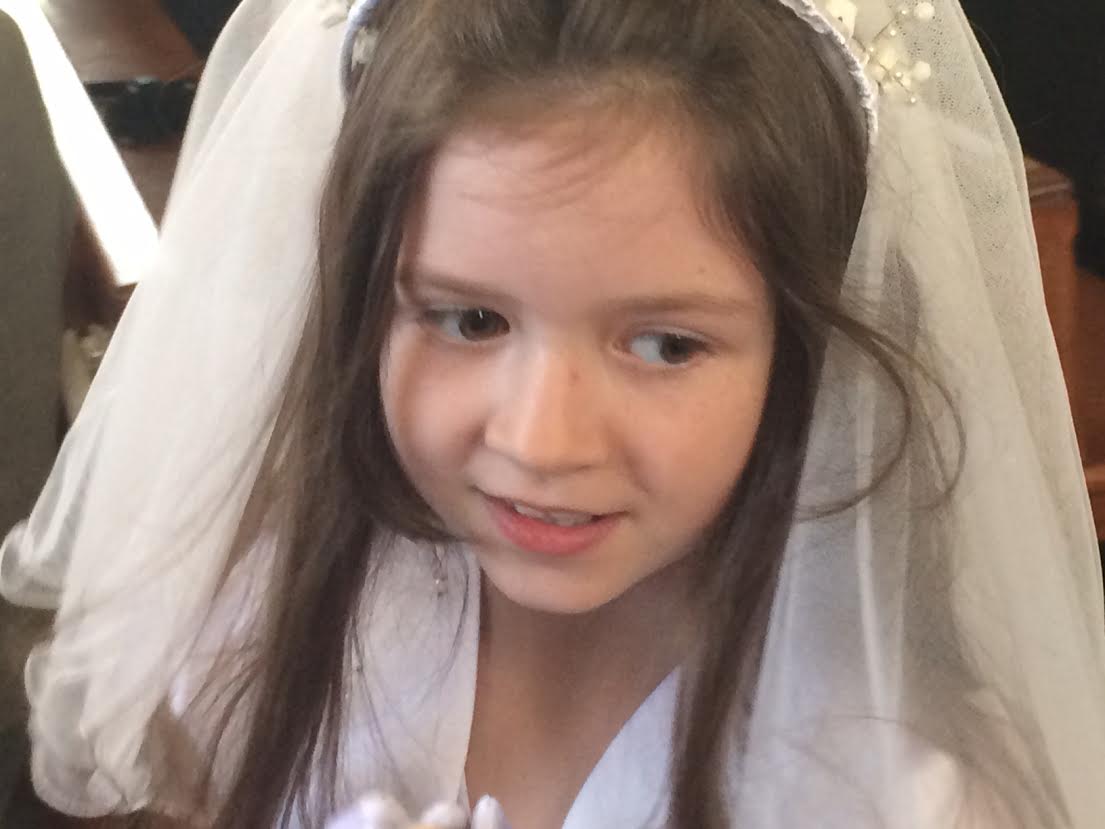 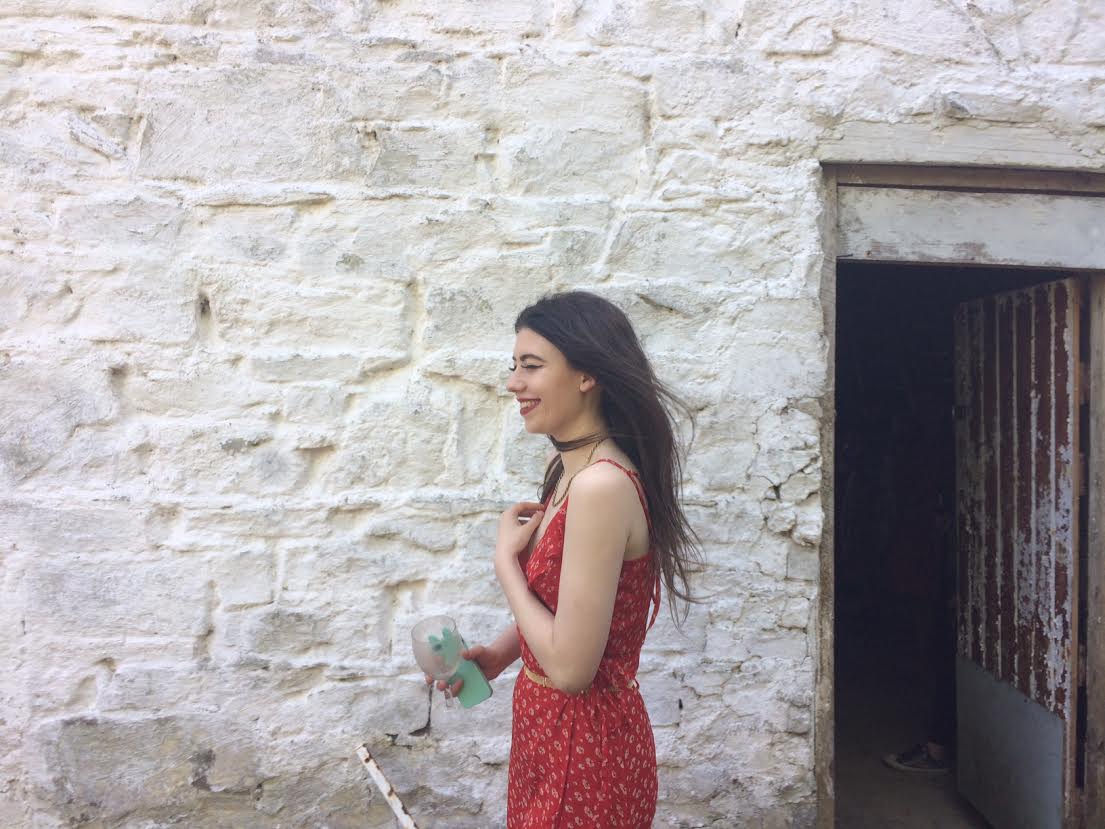 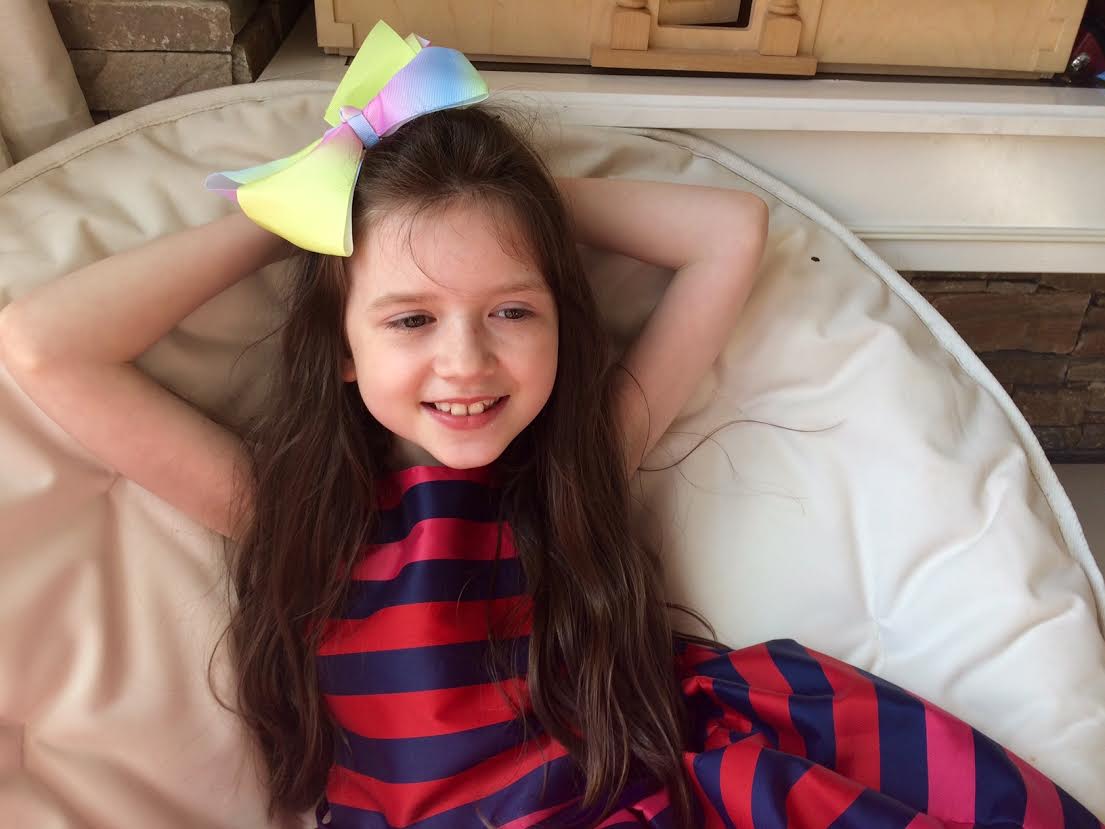 11 thoughts on “I Regret Baptising My Children”