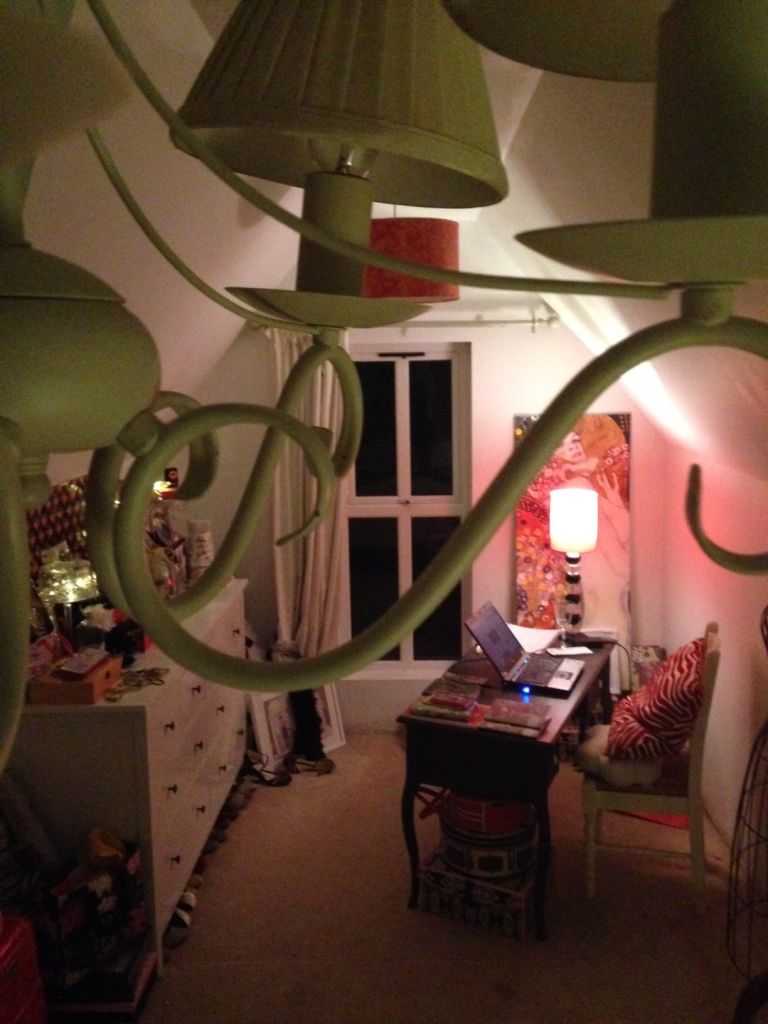 It happened last summer like something…out of a book. After wanting and trying for many years to start one or even pin down an idea it came like a bolt from the blue. It woke me and I sat up in bed like a shot from a gun with a gasp. I didn’t write it down but felt really happy and kind of dreamed about it for the night and then first thing in the morning I wrote the outline.

Shortly after I tried to do the actual writing, chapter 1…nothing, nada, zilch. I couldn’t do it, couldn’t write a thing.

I became obsessed with novel beginnings. I couldn’t pass a book without reading it’s opening lines (have you seen my hallway?) I had to pick one up, any book, every time. Of course beginnings vary immensely and a lot are awkward I think only none felt as awkward as mine.

Good advice and getting going…

I decided to ask a friend I’d met online, author Carmel Harrington for advice. She was brilliant. Her first few words were, ‘Ok Jane, this is what you do.’ I felt better already. She went on to tell me how this was normal (phew) and the thing to do was to aim for a certain number of words a day. She said sometimes will be more sometimes less but to just do it. Just get started and then keep going, no matter what. Well that advice kind of freed my hand and so that’s what I did. I’ve loved counting words ever since.

So far the experience of writing a book has been fascinating and spooky. Right from the start the story just seemed to go where it would, without me. It took on a life. Plot lines revealed themselves, characters just started talking, each one with a voice all their own. Most of the time I don’t feel it’s even me doing the writing. Am I possessed?

I had no idea these things would or could happen. This strangeness has continued unabated. It’s as if the story is already out there and I’m just the one setting it down. Sometimes it’s a struggle and then sometimes I go into a trance of some sort and I don’t even know what I’m writing until I read it afterwards.

One thing I’ve learned is to control the habit but not the writing. There are days I don’t want to write, don’t want to go there. It’s quite dark in places, this story.

Some days I think, I don’t know what comes next, I don’t know what to write now or what to do with this. But I’ve found that every time I do sit down and wait and give it time, it comes, with or without me. Like having a baby, weird, weird. The only thing required of me is to go there religious and then once I’m there and get going, I enjoy the process. Not so much like having a baby after all then.

So I’ve developed the habit. I sit for a while and usually it is hard to get started but I do and then I become absorbed and then I never, ever want to stop. For goodness sake I want to know what comes next.

It’s an amazing feeling when things start to link up, to come together, when secrets reveal themselves. It’s shocking, it’s intoxicating and when I do have to stop for regular life, aah, it kills me. The having to stop when I am on a roll to takes me to another defining trait of this process, frustration.

I am so frustrated so often also because I can’t get at it, because I can only do it in the wee small hours of the morning when the kids are in bed and there’s no other demands on my head.

The way I try to cope is this. I remind myself the frustration is nothing compared to the frustration I would feel were I not doing this now, if I had put it off until later or never.

It is slow and there’s a long road ahead but it’s happening. The journey so far is rewarding, enriching my days. I feel the frustration and I dream of writing The End but I’m loving the goal, the work and the creativity. I am enjoying the process.

A word on doubt…

I don’t entertain doubt. When it tries to creep in I crush it with better thoughts. I’m good at this, at the whole self belief thing. It’s not always easy but practically speaking I’m a doer as well as a thinker so the more I do, the more action I take, the less I doubt. The doing cancels it out.

Right now it’s Friday evening and I’m going downstairs to make a risotto and drink some wine then tomorrow morning, dark and early, I’ll be writing.

Have a great weekend wherever you are, whatever your’re doing with your time.

Click HERE for the some famous opening lines from fiction.

Update: I wrote this post on the 24th of January 2014. Five days later on the 30th of January I passed the 50k mark and learned exactly what happens and how the book ends. I then took a break until the 7th of February

Author: Jane
Filed Under: Jane's Journal, We Can Do It - Tips for Creative Living
Happy Birthday Elvis
Twelve Years A Slave