The Secret of Great Writing? 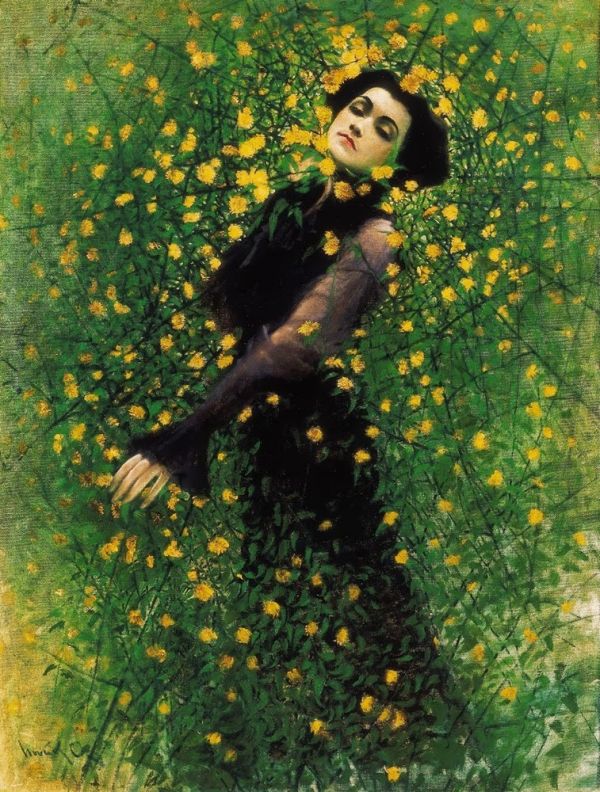 Hello dear readers and thank you for all your comments on fb for yesterdays post, you’re some crew! I appreciate you very much. (Comments and stats here were disabled, not on purpose!)

Some of you thanked me for being honest and open, some called it brave, some found themselves in the words. Truthfully I don’t find it hard to be open now or think it is brave.

Society is a closed thing, it tells us that to be private is honorable, clearly I don’t agree. That would say there is something wrong with us, with the real us. While the truth is there’s nothing wrong with us. Even when we lash out, behave badly, it’s because of something unhealed that flares when touched accidentally.

Small talk, and always being fine, and what you’re supposed to do and say every moment. These are things we came up with so we can deny the reality of life, that it ends. While being open and creative, does the opposite.

I get it, to pretend feels safer, you can be almost judgement free, as if you’re in control, and without even thinking,

Better by far to decide, that to be human defies explanation.

That you can’t be defined, that who you are now is not the person you were yesterday, or might be next week.

Better by far to align yourself with the universe, no different, no more or less important than any part of it.

Like that quote about the world being a web, touch one part and the whole web quivers. We are all unique but we are all connected.

We consider being open, being creative, as brave, because they’re honest ways of just being, the ultimate rebellion.

One thing I see all the time is when people start keeping a journal, or writing a book. Very quickly, if they’re being truthful, they get scared and that’s good, that means they’re doing it right.

Because if they don’t get scared, the writing will be no good. They might see it’s no good and wonder why?

And the reason is, aside from lack of writing practice of course, that they haven’t let go yet.

They’re writing, often without even knowing, from the point of what people will think, of being judged, of fear, from the mask, the rules, the denial of the self.

And then, when other people read it they don’t like it either, it doesn’t speak to them, it doesn’t click. And that’s because most people, no matter how scared, quiet, pretending, or self censored they are, are still real somewhere down deep…

And that is why being open and being creative, writing and all art is so powerful, is the greatest rebellion, because it touches us like nothing else,

not just on earth,

but in the universe,

and it speaks, to everyone.

We have a universal language, it is our art, and our unedited souls.

Not even nature, the grand show, can move everyone. Think of all the people you know who have never seen that beauty around them.

Yet even the deadest sleeper can be reached, can be cut to the quick, by a sentence, by authentic expression.

Think of that… the power of a painting, a few words, a piece of music, your own heart…

And the writers rail and cry and wonder why they can’t get down what they know is inside, not knowing it’s because of the masks we wear.

I’ve been so affected by this that I worry, I know that’s funny considering all I’ve just said! But what I worry about is not what people think or how I’ll be judged, I worry I might never completely shake off the world when that is what I long to do! To speak in my own voice, is this it? I don’t know.

The writer never can truly reach that place, the writers and artists we love, they can’t reach it either, but they are the closest I think, to freedom, to divinity.

The purge of yesterdays post has been miraculous. I feel lighter since writing it and woke up still feeling lighter this morning than I have in… a long time.

I prefer a wild night to a silent night,

waves to a smooth sea,

clouds to a clear sky,

and the wind more than anything.

‘My dear, we are all made of water. It’s ok to rage. Sometimes it’s ok to recede.’ – Sanober Khan

Author: Jane
Filed Under: Creative Living, Jane's Journal
Tags: how to write, secrets of great writing, the secret of great writing, why everyone should write
How to Ace ”Creativity Bootcamp” & Radically Change Your Life…
Manifesto

2 thoughts on “The Secret of Great Writing?”