What Drives Me As A Writer… 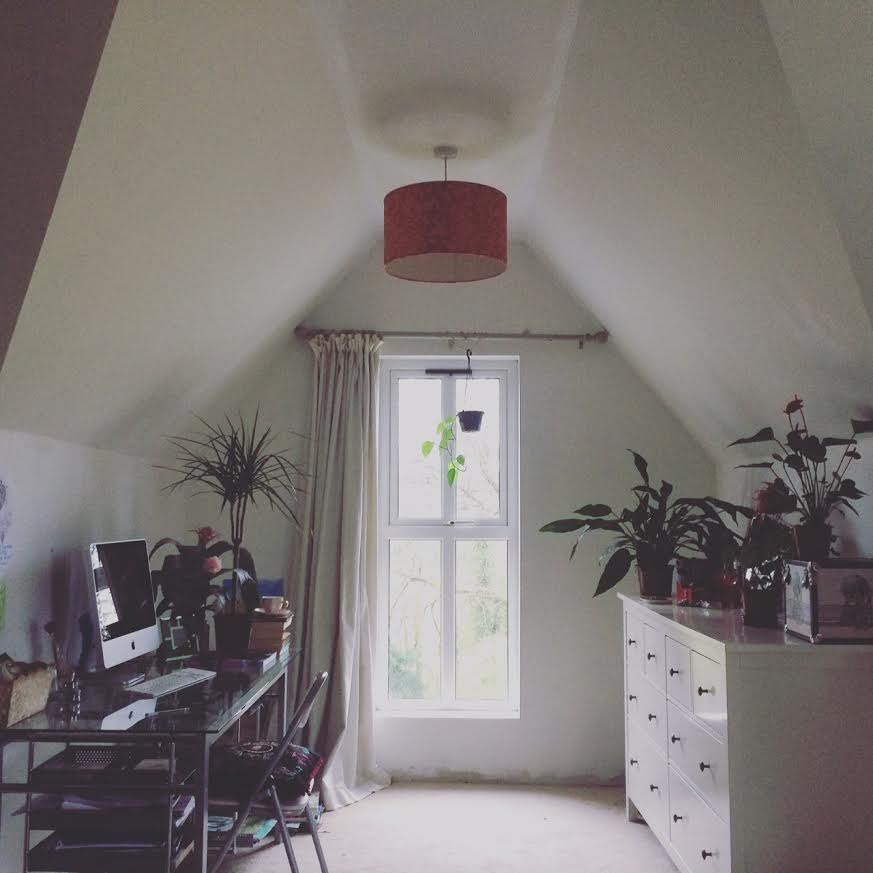 What drives me as a writer is ambition, and an inner force.

My ambition is to realise whatever writing potential I have, to one day be the best writer it’s possible for me to be, and in the meantime to do everything in my power to that end.

I know I have some ability, a lot of power, and a lot of grit.

I don’t know how much ability I have, but I know that doesn’t matter at all. That’s not for me to know. All that matters is what I do know, that I have some some ability, a lot of grit, and the force, we’ll get to that in a minute.

What I like, in fact the very best thing about all this is that nothing can stop me realising this goal except me. And why is that the best thing? Well because first of all I believe in two things, energy, and me. There is no way I would stop me, which is more than half the battle. And if you’ve lived at all you’ll know how rare it is to be engaged in something ‘other’ something outside control or influence. Writing, is such a thing.

You can be totally poor, despairing and destitute, and you can still write. If it’s in you, and lets be honest, it’s in a lot of us, plus it’s free. What’s going to stop you writing? If you really want to do it. Nothing.

The inner force is more difficult to explain. I’ve always been a storyteller and from a very small child knew I wanted to write, even before I knew how to write, and without knowing why.

Yet another drive for me is my beautiful Dad. He has always believed in me and encouraged me to write. I know it will mean a lot to him, possibly even more to him, to see my book published. He is too cool to need it, so much cooler than me, I just know he will love it. He’s from a time when hard work and talent didn’t count much for anything, but thanks to social media we live in more pioneering times. I’d say it was always enough for him that we could express ourselves and stick it to the man. One time, mired in self-pity, I said how I thought I existed just to annoy people, and he said ‘don’t ever stop.’

Well in fairness, what more drive could anyone need? Plus life is so boring. If you want a fully lived life, you have to do something from you, for you.

If you want to write, if that’s what you want to do, feel free to ask me any questions here in comments and I’ll help you if I can. 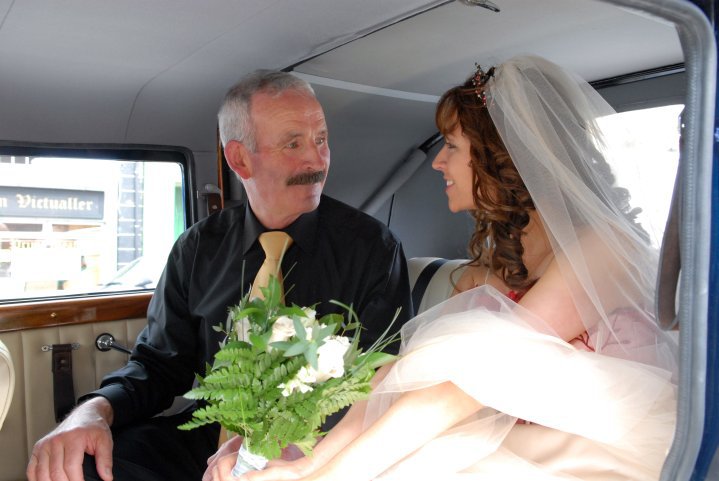 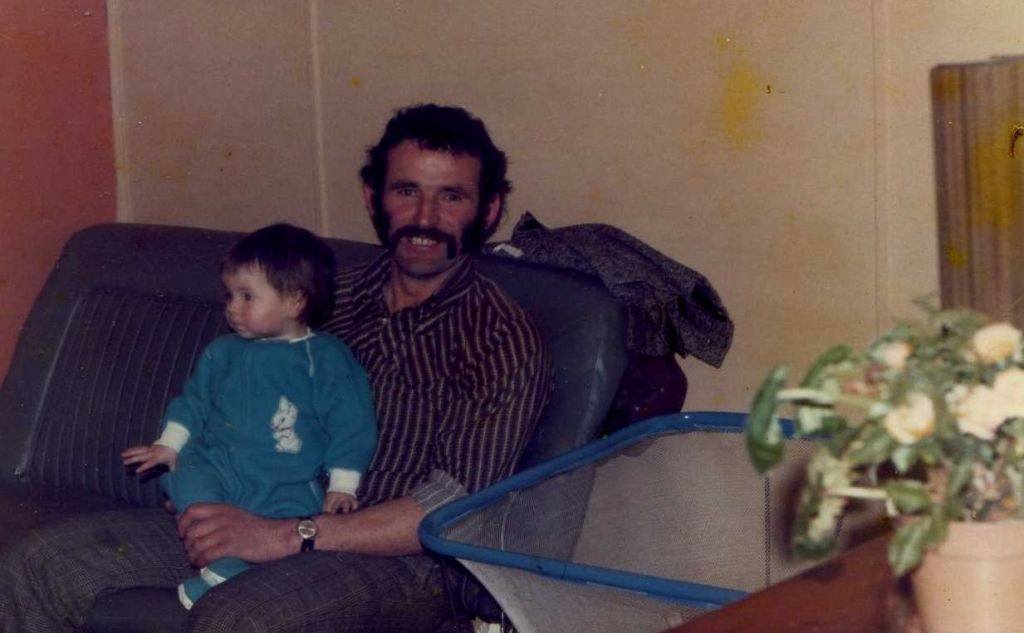 Author: Jane
Filed Under: Creative Living, Jane's Journal
Tags: how to start writing, how to write, tips for writing, what drives me as a writer, what makes a writer, why I write, writing inspriation, writing movtivation, writing tips
How to Start Writing & Keep a Journal, Even if You’ve Never Written Before.
Easy Moroccan Lamb Tagine

3 thoughts on “What Drives Me As A Writer…”