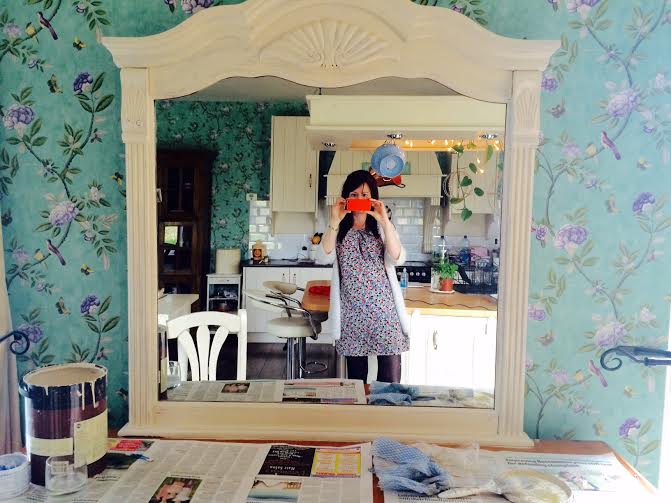 Evening all, just dropping by with the latest on my book writing journey…

So today I spent about four hours working on the book. It was mostly a struggle with some good parts, nothing new there.

As I mentioned on the FB page yesterday I decided to ‘edit the edit’ as it were, go back over the final chapters.

And NOW I’m not sure I will print it just yet, which is what I normally do after each edit.

I think instead I’ll read the whole thing on the laptop, it’s about 80,000 words at the moment, make notes as I go along, and once that’s done start the new edit.

As much as I REALLY want her to read it I think I will edit it one more time first!  Of all my beta readers she’s the one who has read the most, 15 out of 34 chapters.

So today while editing I veered between…. exhaustion, almost falling asleep at the laptop,
to getting so absorbed in one scene that I screamed the roof off when the cat moved,
to feeling daunted at all the work still to do,
to not feeling up to it at all,
to feeling determined, bloody minded,
to feeling hungry, thirsty, wanting to eat something nice then deciding on something handy instead to save time,
keeping the fire alive,
letting the cat in, out, in again,
thinking about game of thrones,
thinking about my niece
thinking about the blog, about you, giving a bee a drink from a spoon,
thinking about all the other things I want/need/would love to be doing instead of this.
REMINDING myself that THIS, no matter how hard or impossible, is my number one priority and all I really need to work on now.
And through it all I did get some work done somehow…

That’s all, have a great evening. As for me…

4 thoughts on “Working Away”